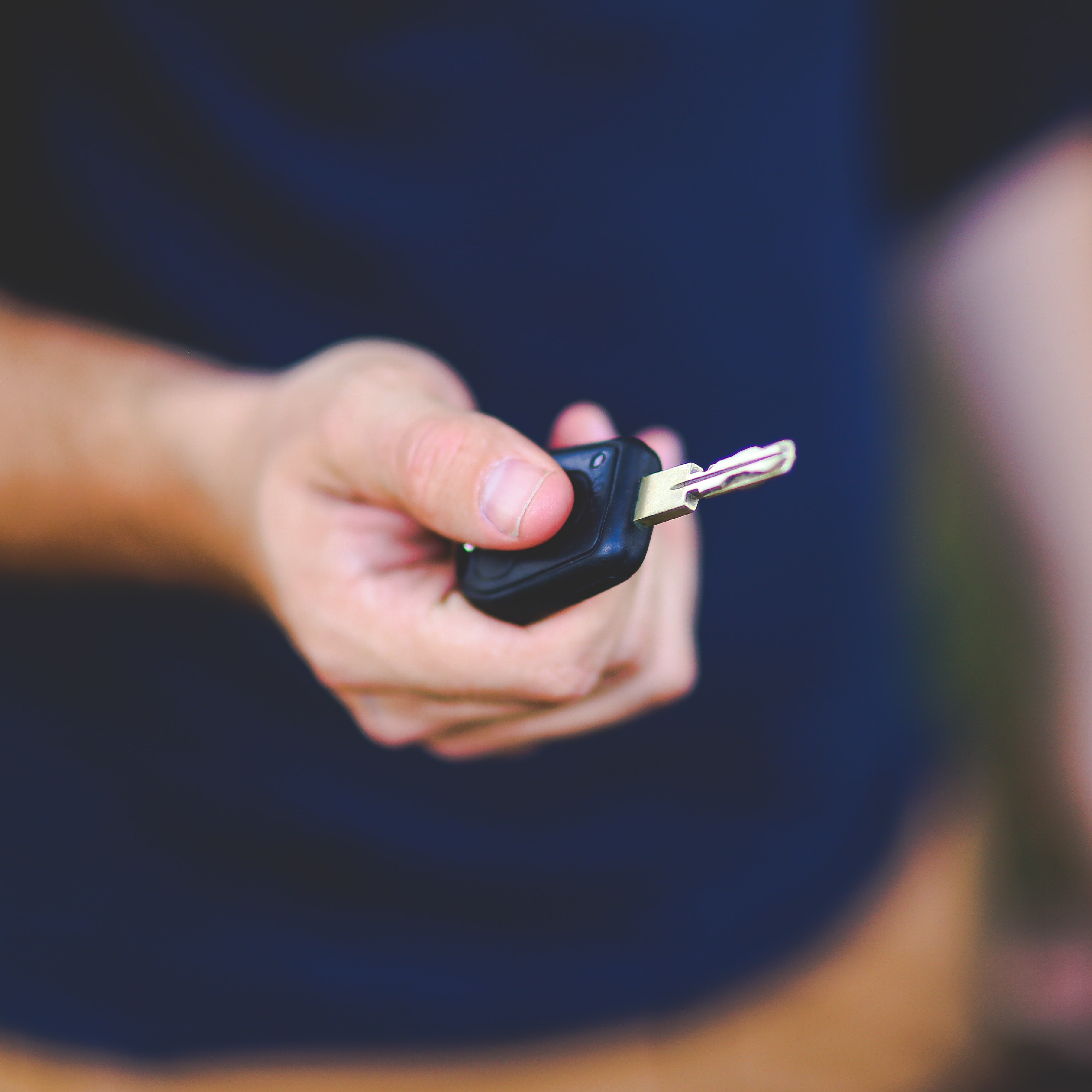 Carupi, a Y Combinator alumni, is a managed peer-to-peer marketplace for used cars. They choose HubSpot Growth Suite as their main platform to manage their operations, including marketing, sales and services.

Carupi’s process was deeply reliant on HubSpot tasks. However, they soon found that company performance was suffering because their agents were leaving important tasks behind. They were not able to properly prioritize all the open tasks they had for the day. Managers realized highly important tasks were left incomplete while less important ones were completed.

HubSpot native prioritization was limited to “high/normal”. Managers couldn’t globally adjust priority of certain types of tasks. Carupi required a way for define the tasks priority based on multiple criteria and then be allow the agents to sort the tasks based on that priority.

We analyzed multiple options, including integrations with external project/resource management platforms. In the end we decided that the best approach would be extending HubSpot tasks module by adding priorities to the tasks.

Through the use of Google Sheets and Integromat, and custom scripts. we were able to create a custom interface allowing managers to define the priority of the tasks based on keywords found in the task title.

The process starts with a Spreadsheet including most common keywords / phrases used in tasks. These were created automatically through:

When a new task was associated to a Contact, Deal, or Ticket,  workflows were defined to trigger in HubSpot. These workflows triggered a webhook to start an Integromat Scenario

In the integromat scenarios, we used both HubSpot Modules and custom API calls to get the associated tasks and then query the Google Sheets to find the highest priority match in this “lookup table”. After finding the match we updated the task title including the priority as a “prefix”. This allowed both agents and managers to sort tasks by priority in the HubSpot tasks’ list page.’

Additionally we created some scripts to do “global updates” of all priorities. When managers changed the priorities of specific keywords, they manually triggered the scripts. All tasks updated when triggered.

After implementing the solution, the percentage of overdue critical tasks agents were leaving incomplete after a working day went from 20% to <2% on any regular business day and agents performance improved 30% month to month.

Managers were able to search and filter overdue tasks by priority. By doing this they realized that this led to overall improvement of multiple business KPIs.

“We chose Leadsruptive to help us with our HubSpot implementation because we know that integrations and extensions would play a critical role. We are extremely satisfied by the results so far, and we know that there’s still a lot more to do.” Diego Fischer, CEO of Carupi said.

Future improvements for this custom solution include:

To learn more about Carupi and what services they offer, visit them here. 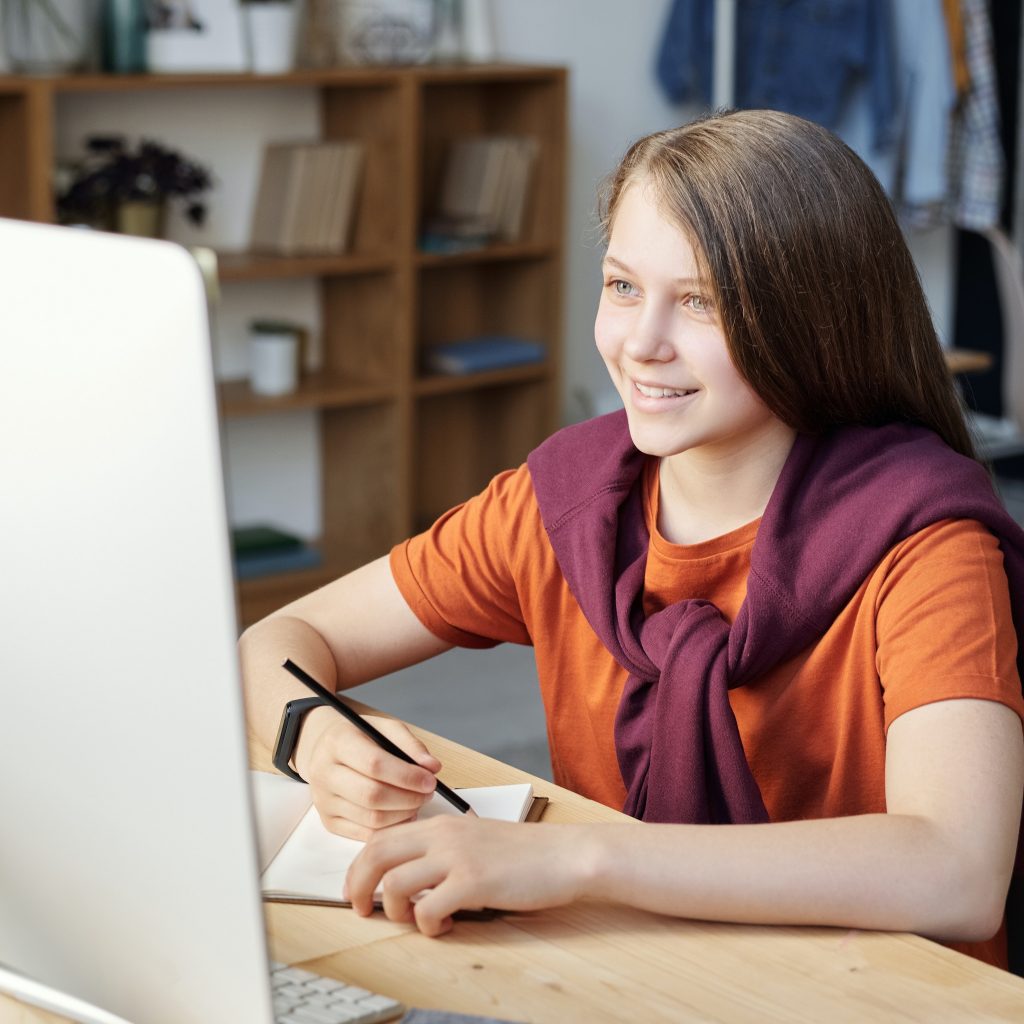 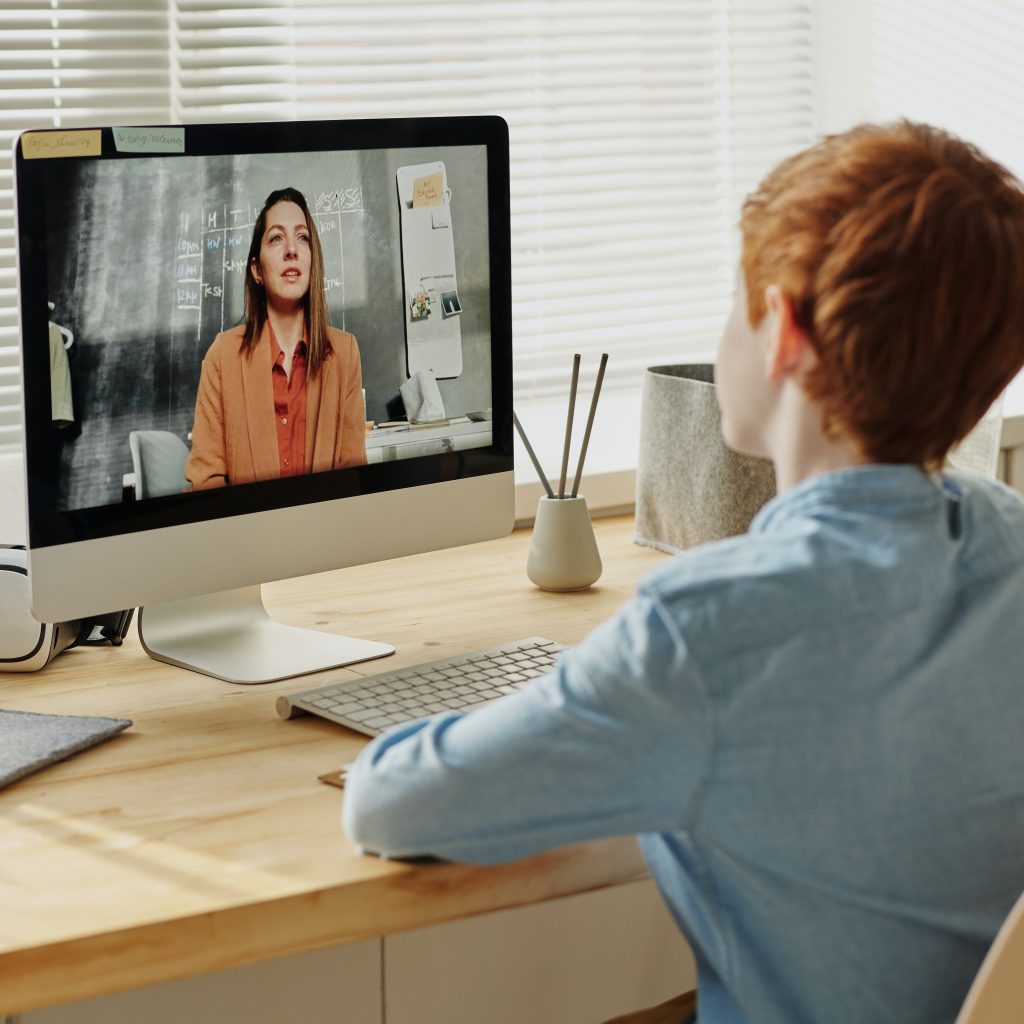 Next Post WhatsApp for Education: the best Marketing Solution